Alex was in the Marine Corps and a Michigan native who now specializes in developing and managing short-term rentals. He served in the Marines for 4 1/2 years, stationed in Washington, D.C. as part of the Honor Guard, before leaving at 22 to pursue his career in real estate. Alex Jardon is the founder and CEO of Sargon Investments and has a goal of developing 650 cabins in the next 3 years. He is also a Guinness World Record Holder for his street magic skills, which he has been practicing for the past 15 years. 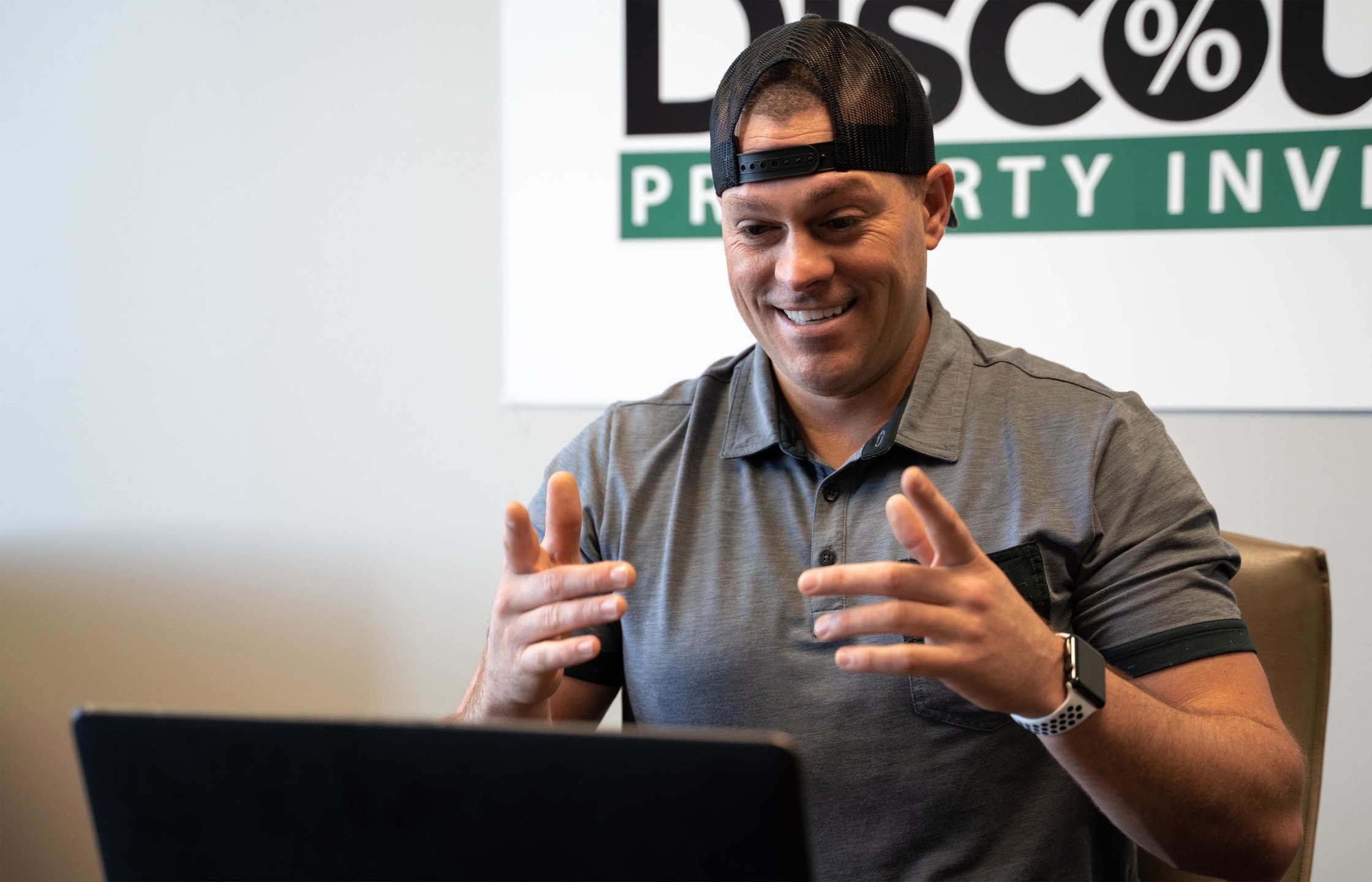